Kathy Baughman McLeod is the director of the Adrienne Arsht-Rockefeller Foundation Resilience Center (Arsht-Rock) and senior vice president at the Atlantic Council.

Baughman McLeod leads Arsht-Rock’s global strategy to reach one billion people worldwide with climate-resilience solutions by 2030, with a special focus on society’s most vulnerable. She also chairs the Extreme Heat Resilience Alliance, a global alliance of over forty government officials, disaster relief organizations, climate scientists, public health and medical experts, businesses, and nonprofits that is delivering early-warning, policy, finance, and on-the-ground solutions, including by appointing chief heat officers in cities around the world. Additionally, she is spearheading the global push to name and categorize heat waves to save lives and build the culture of awareness and preparedness necessary to combat extreme heat. Heat wave Zoe was officially named in Seville, Spain, in July 2022.

Baughman McLeod served on the World Economic Forum’s Global Commission on “BiodiverCities by 2030” and is a member of the Operating Committee of the Insurance Development Forum. Under her direction, Arsht-Rock is also a managing partner for the United Nations’ “Race to Resilience” campaign and Resilience Hub at COP26 and COP27.

Formerly, she served as the global executive for environmental and social risk at Bank of America and the managing director for climate resilience at The Nature Conservancy—where she helped devise the world’s first insurance product on a natural asset: a forty kilometer stretch of the Mesoamerican reef in Mexico. She also served as deputy chief of staff for the elected treasurer/CFO of the State of Florida, where she was instrumental in making the Florida Treasury the first in the nation to publicly analyze and disclose the financial risks of climate. Baughman McLeod was also an appointed a Florida climate and energy commissioner. 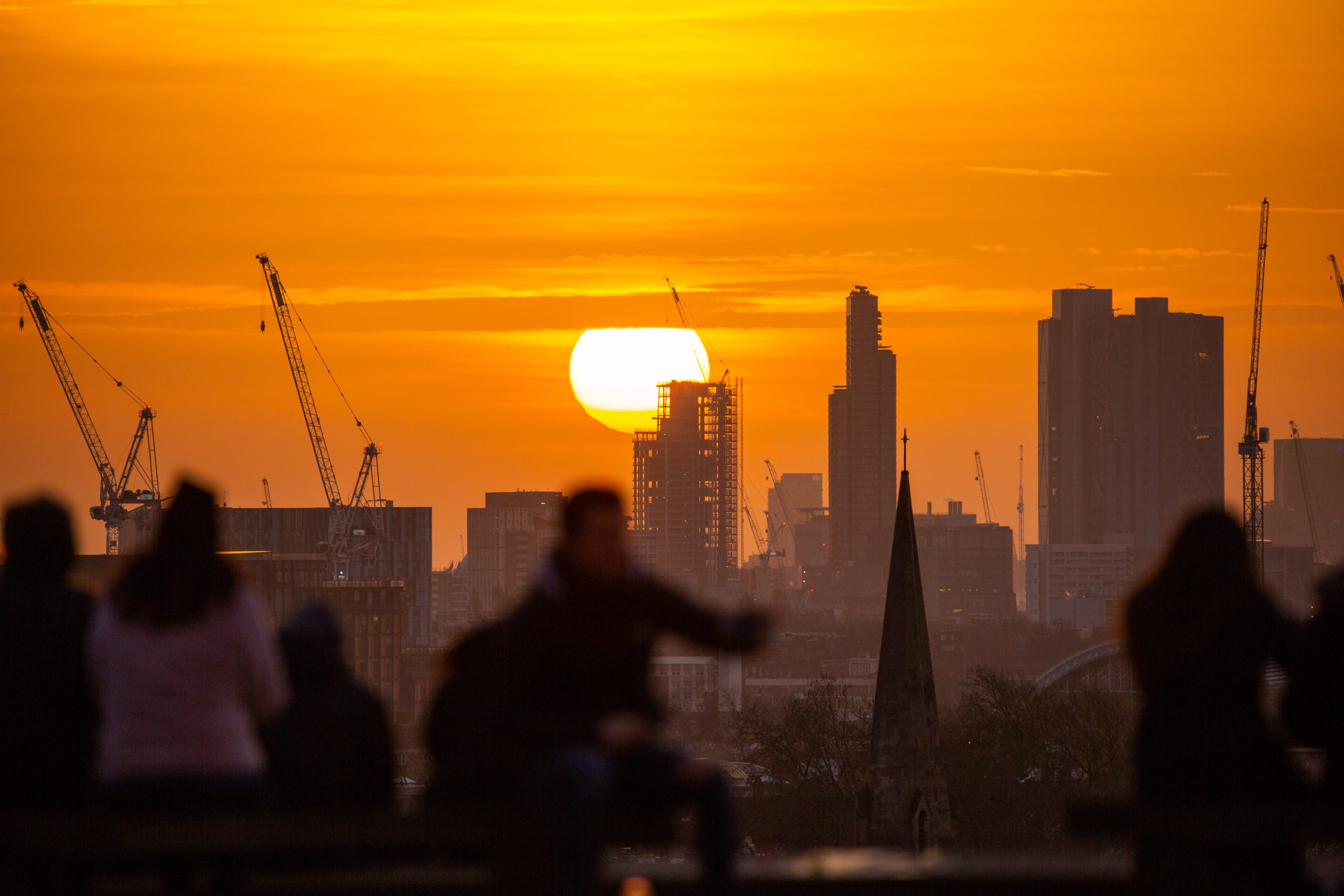