Jorge Gastelumendi leads the policy & finance pillar at the center, overseeing the policy and finance solutions across the portfolio of interventions. He joined the center in January 2020. During his tenure at the center, he has also held the role of the Race to Resilience co-lead for the UN High Level Climate Champions. With deep and broad geopolitical experience, relationships and renowned high performance delivering policy and public finance solutions for addressing climate change, combatting biodiversity loss, and advancing low-carbon energy, Gastelumendi is naturally suited to bring his leadership to a longstanding foreign policy organization in its implementation and scaling of evidence-based solutions to climate, migration, and security challenges.

As a recognized climate and environmental policy and finance leader, lawyer and passionate, public-spirited professional, Gastelumendi joined the Atlantic Council’s Adrienne Arsht-Rockefeller Foundation Resilience Center from The Nature Conservancy (TNC), where he was managing director external affairs for global strategies and previously head of TNC’s International Climate Finance Team. He also served as chief advisor and negotiator to the government of Peru, leading to the adoption of the Paris Agreement in the government’s dual role as UNFCCC COP20 Presidency and co-chair of the Green Climate Fund’s board. Earlier in his career, Gastelumendi was a carbon fund manager at The World Bank’s Carbon Finance Unit, after a decade working in Peru as a natural resources lawyer.

Originally from Peru, he holds a JD from Peru’s Catholic University, a master’s in energy and the environment from the University of Calgary and a master’s in public administration from the Kennedy School of Government at Harvard University. He now lives in Washington, DC with his family. 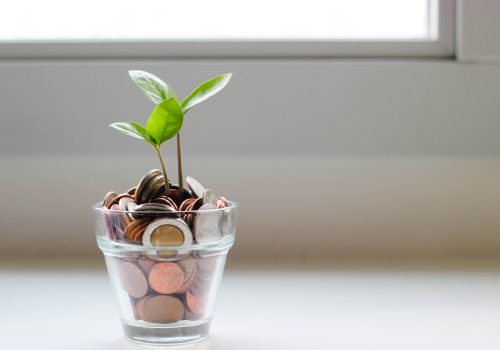 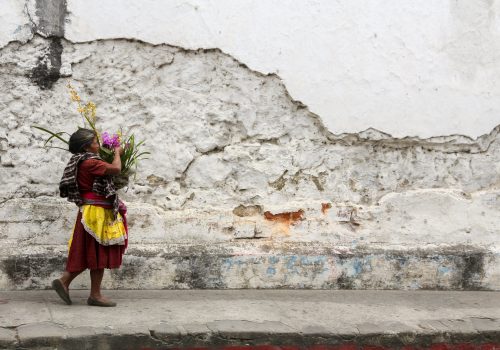 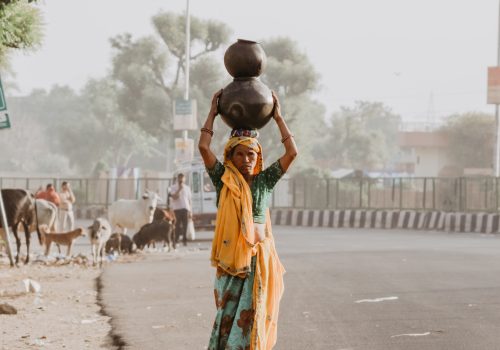