MELBOURNE, AUSTRALIA — 7 October, 2022 — As cities in the southern hemisphere prepare for another blazing summer, City of Melbourne Lord Mayor Sally Capp, in partnership with the Atlantic Council’s Adrienne Arsht-Rockefeller Foundation Resilience Center (Arsht-Rock) has appointed Tiffany Crawford and Krista Milne to the roles of “Chief Heat Officers”. The position was established through Arsht-Rock’s City Champions for Heat Action initiative. The historic appointments also earn Melbourne the distinction of becoming the first city in Australasia to elevate heat as a key issue of focus by naming city officials dedicated to the task of reducing the city’s risks to extreme heat.

Globally, the increase in frequency, duration and intensity of heat waves will affect more than 3.5 billion people by 2070, with 1.6 billion living in dense urban areas. Melbourne is experiencing hotter days, longer and more intense bushfires and less rainfall. By 2050 the city will experience an average of 16 days over 35 degrees, fire days are projected to increase by 42 percent per year and there will be 20 percent less rainfall during spring. This means more severe conditions in the lead up to the summer bushfire season.

Crawford and Milne join a global coalition of city leaders and experts committed to reducing the growing threat of extreme urban heat for vulnerable people. The unique job-sharing model enables Crawford and Milne – who already serve as Co-Directors of Climate Change and City Resilience for the City of Melbourne – to fill positions of leadership while balancing other life commitments.

“Melbourne is already experiencing the consequences of climate change, with extreme heat a life-threatening reality—it’s why we need to do more. We are proud to become Australia’s champion for taking leadership action on addressing extreme heat, by forging new partnerships with world leaders like the Adrienne Arsht-Rockefeller Resilience Center,” said Lord Mayor Sally Capp. “We’ve already started acting to tackle extreme heat in Melbourne—using initiatives like our Urban Forest Strategy to green and cool the city—but there’s more work to be done.”

Crawford and Milne’s appointments as Chief Heat Officers for Melbourne provide further proof that a growing and urgent global movement is underway to protect people and local economies disproportionately affected by climate driven extreme heat: the deadliest yet least understood of all climate hazards.

“Lord Mayor Sally Capp’s leadership on heat will extend across Asia Pacific by sharing lessons learned, and co-creating solutions with local governments and civil society that will help protect the health and livelihoods of millions people.”

Crawford and Milne’s team focuses on achieving a resilient, well adapted and zero emissions city aligned with the Paris Climate Agreement as well as the Sustainable Development Goals. Krista Milne has spent over a decade working on sustainability and climate initiatives at the City of Melbourne focused on zero carbon buildings, renewable energy and adapting the city to climate change. Milne has a background in resource and environmental management and prior to City of Melbourne worked for 10 years in environment protection including regulatory reform, policy development and corporate sustainability.

“Our city and its environment have felt the impacts of heatwaves and decades of drought. Everyone is at risk during a severe heatwave,” said Krista Milne, Chief Heat Officer. “We have seen blackouts, significant decline in tree health, events interrupted and business losing revenue. We will focus on improving our communications to support those most vulnerable to heatwaves.”

Tiffany has over 15 years of experience at City of Melbourne, working on many of the City’s leading innovation and sustainability initiatives in environment finance, renewable energy, urban nature and green infrastructure. Tiffany was Legal Counsel for City of Melbourne for over 10 years, and has degrees in Law, Arts, and an Executive Master’s in Public Administration.

“We want Melburnians to use the city as a refuge during extreme heat events, but we cannot do this alone. Our partnership with Arsht-Rock will bring together experts, governments and decision-makers to deliver solutions to keep Melbourne cool,” said Tiffany Crawford, Chief Heat Officer. “This partnership builds on the work we are doing to cool Melbourne by 4 degrees. We are greening the city, investing in new resilient infrastructure, and providing practical support during heatwaves. All disasters disrupt lives and critical systems. As we prepare once again for flash flooding, the City of Melbourne is looking forward to how these same systems are impacted by heat”. 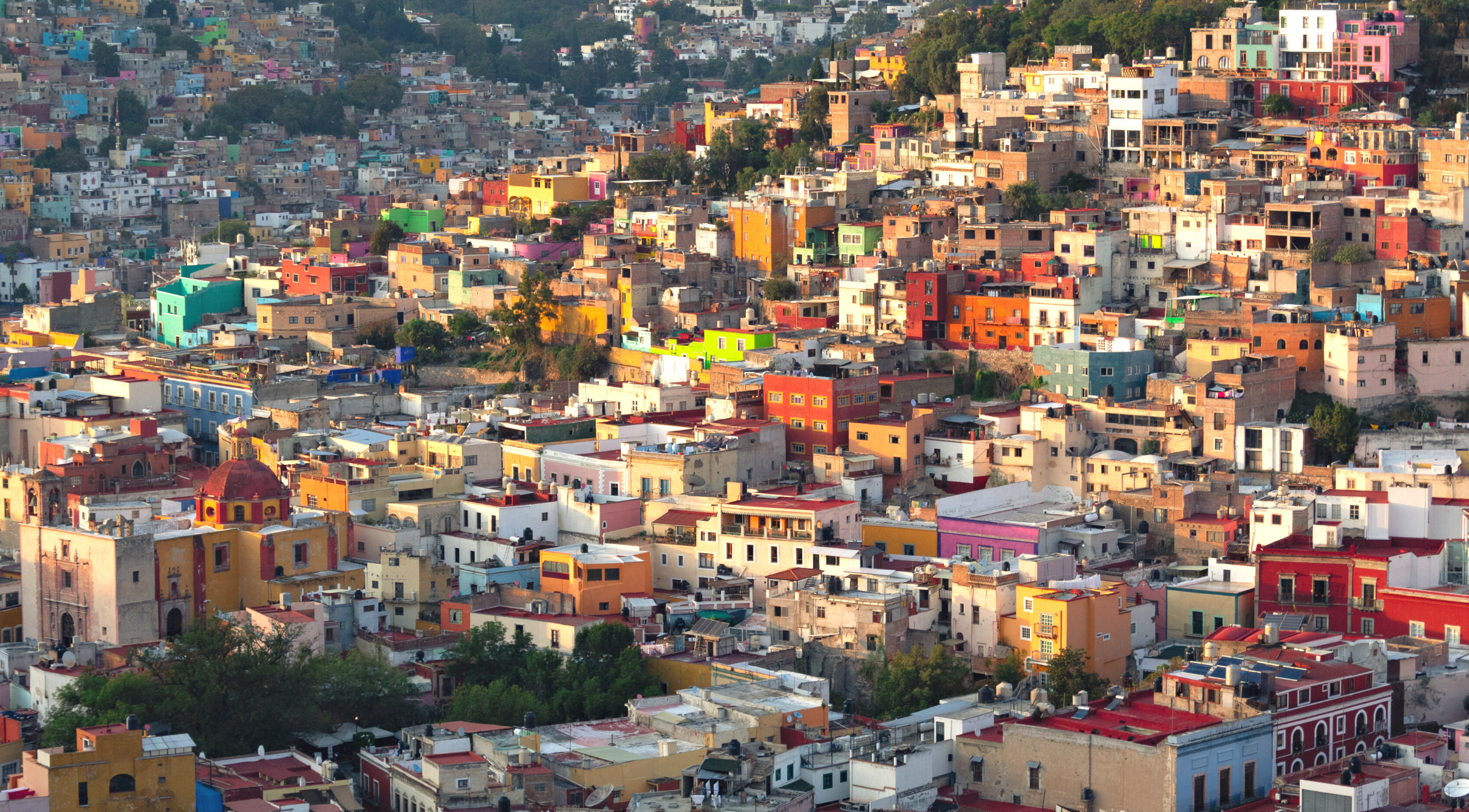 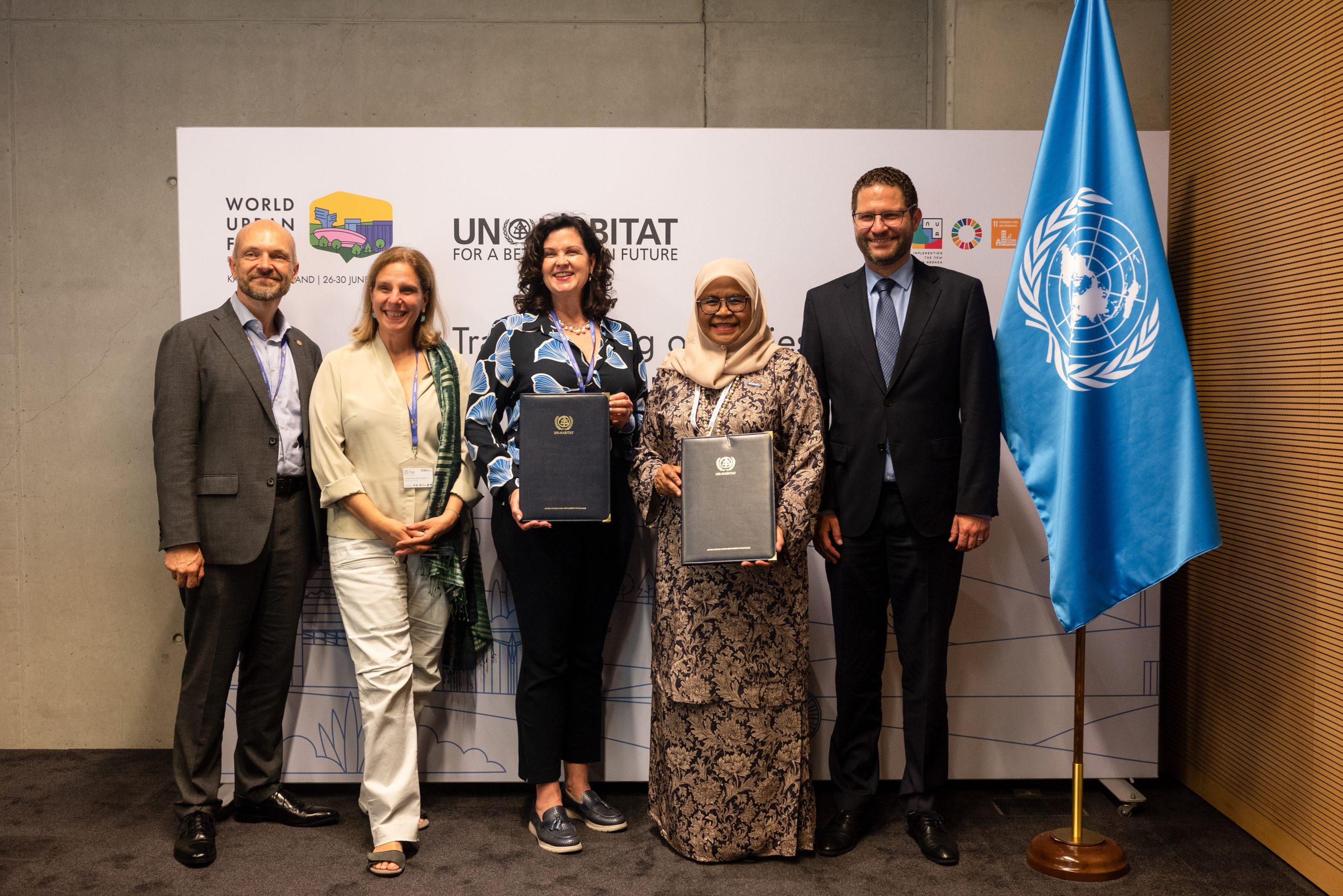 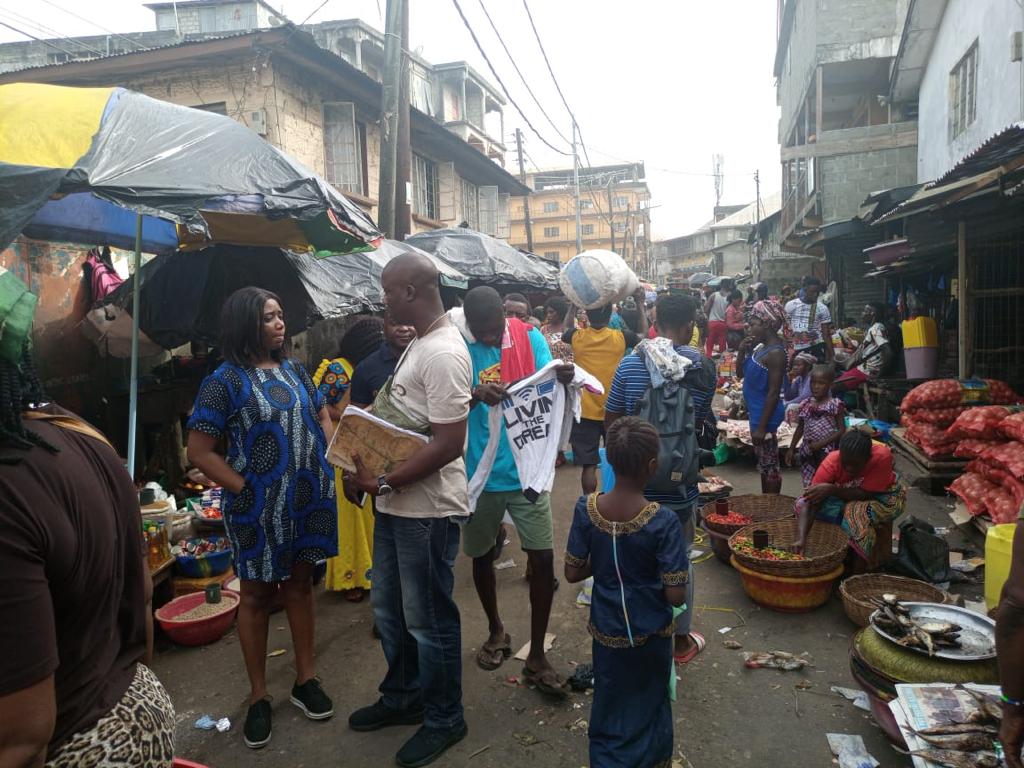 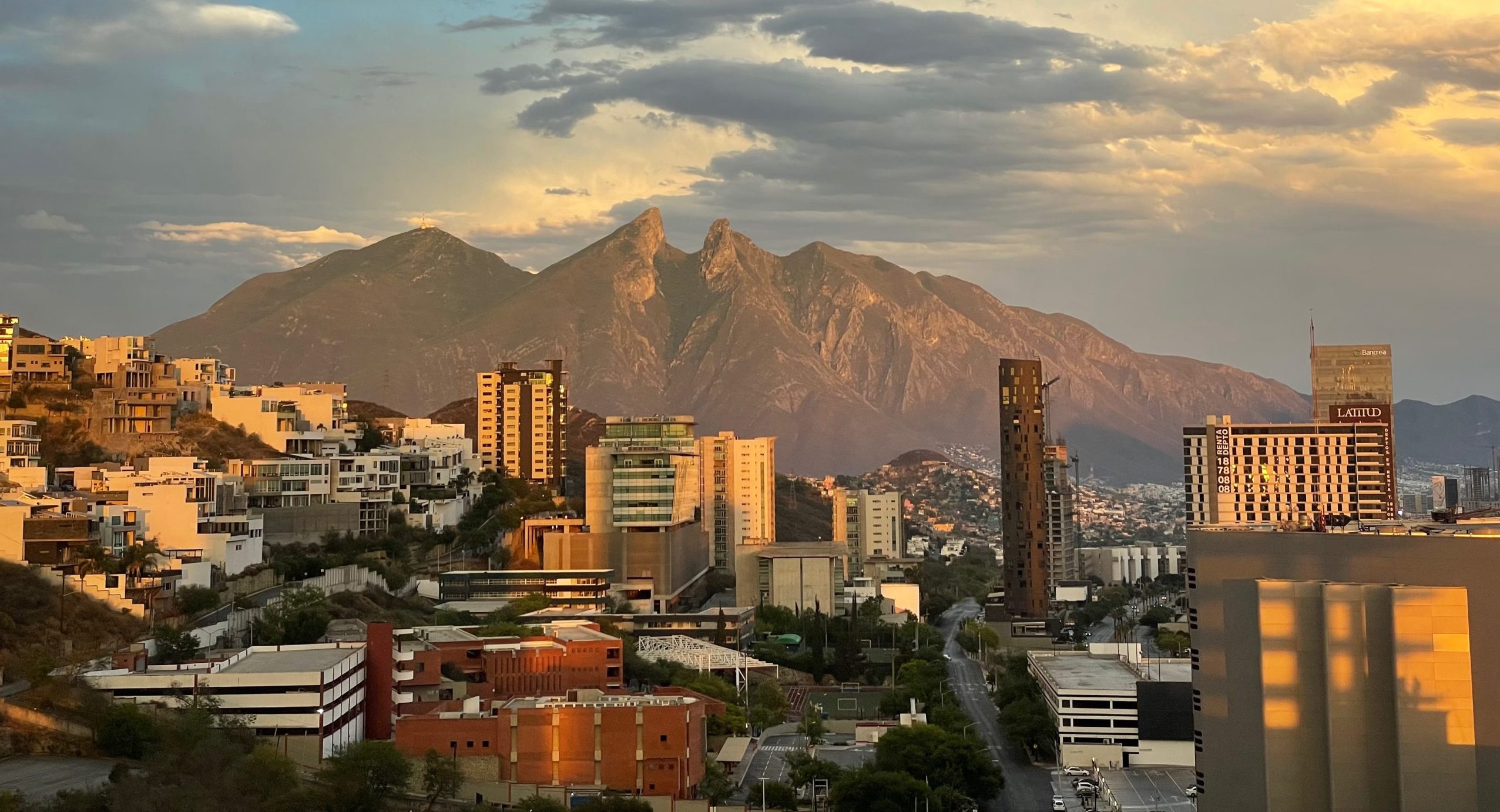 Ms. Surella Segú – the first to hold the CHO position in Mexico and Central America– joins a global coalition of city leaders and experts committed to reducing the growing threat of extreme urban heat for vulnerable people.
Read More 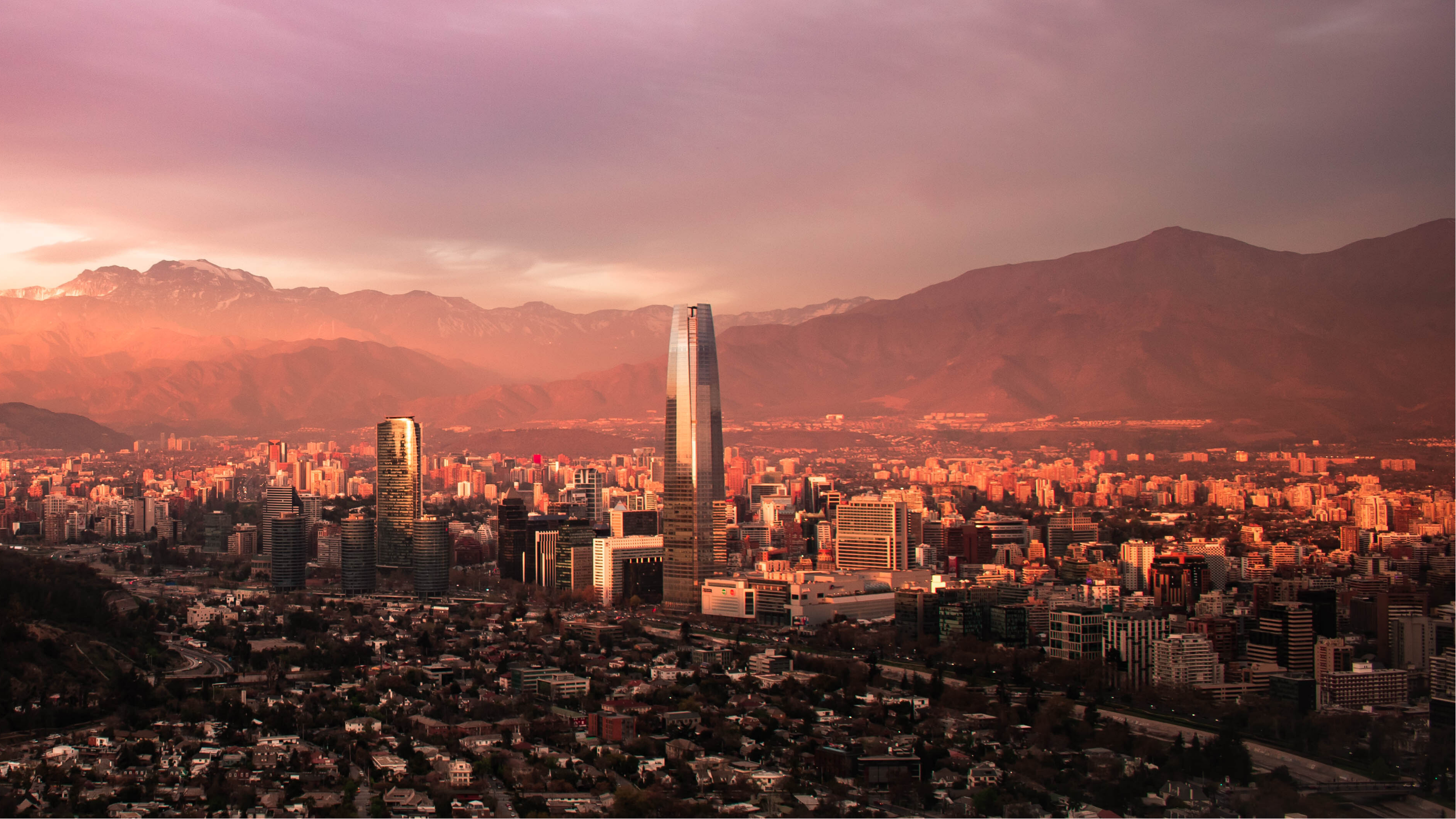 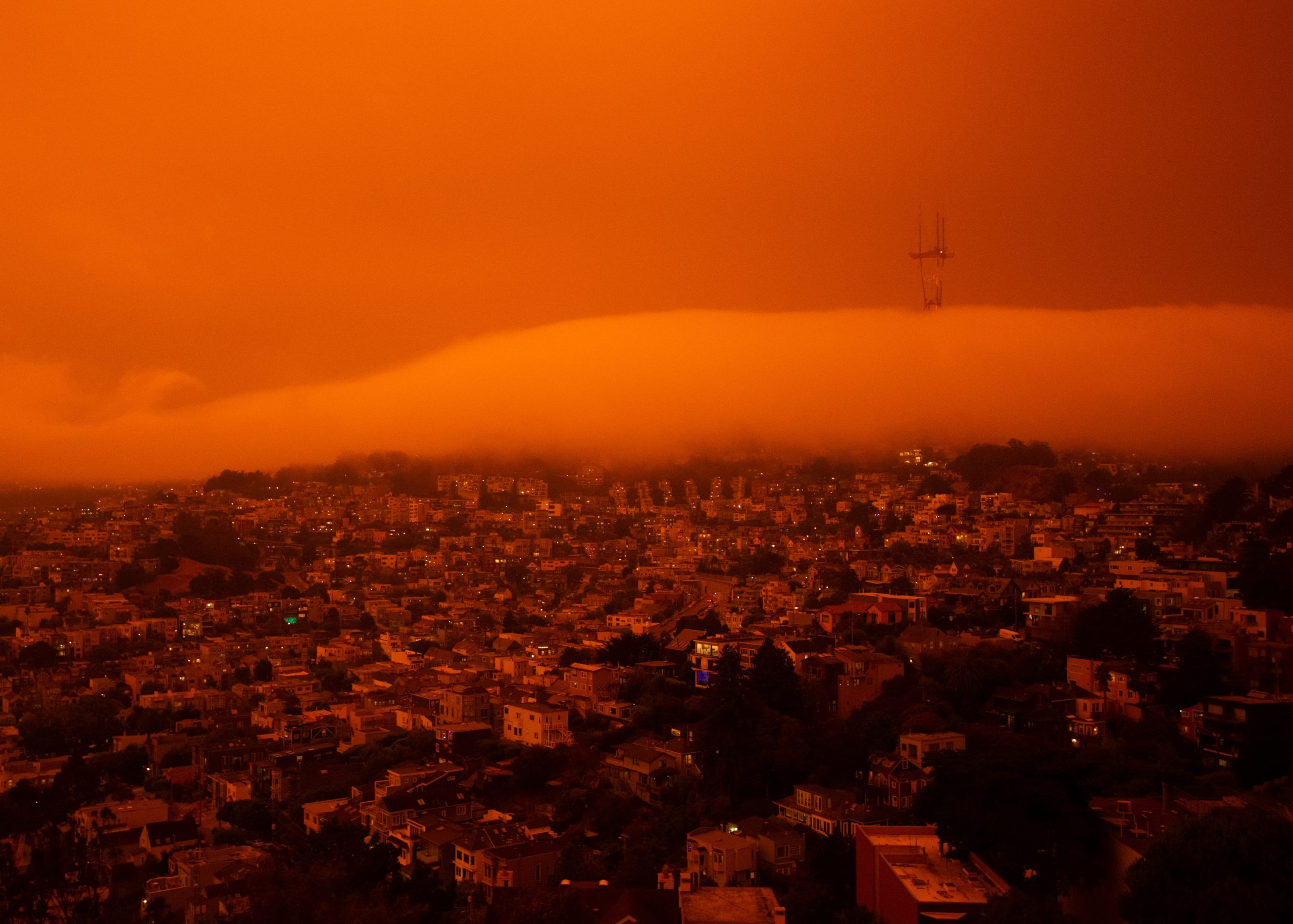